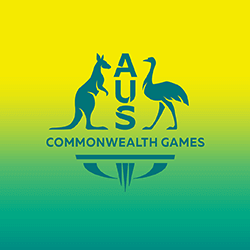 During the Commonwealth Games that took place earlier this year, over a dozen suddenly went missing, abandoning their events and leaving everyone stunned. The athletes escaped as the events were taking place on the Gold Coast, and for the most part, no one has known where they have been.

The athletes have reappeared recently, and have asked the Australian government to provide them asylum, allowing them to stay in the country instead of going back to their own.

Some of the athletes were competitors from Uganda, Sierra Leone, and Rwanda, as well as eight from Cameroon. The Refugee Advice and Casework Service has told reporters that it had received a number of inquiries from the missing athletes, but refused to reveal their exact countries of origin.

“Every person who seeks asylum in Australia should be subject to the same thorough investigations of their claims, by they students, visitors, workers, or athletes,” said Sarah Dale, a solicitor for RACS.

“The men, women, and families who are recognised as needing protection in Australia are allowed to remain only after a complex and difficult process.”

This comes as the visas held by the athletes are on the verge of expiring, and Home Affairs Minister Peter Dutton issued a warning that visitors who stayed too long would be forcibly removed.

“If people have claims to make, or they have submissions to put to the department, then we’ll consider all that in due course,” Dutton stated to reporters.