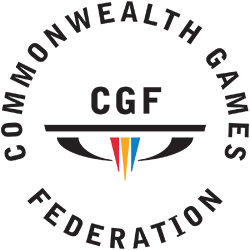 During the opening ceremony of the Commonwealth Games, it was quickly apparent that something was missing. While other notables such as Ricki-Lee were present at the ceremony, as well as references to the Gold Coast, various speeches, and the Queen’s Baton, there was one important aspect that seemingly didn’t attend the party.

Borobi, the official mascot of the Commonwealth Games was nowhere to be found, and remained missing in action during the entirety of the three hour event. Viewers were quick to point out the missing marsupial, with some aiming their questions directly at ceremony officials. Some pointed out that his absence was most likely due to the rainy weather, which was much better suited for ducks rather than koalas.

Many believe that the blue koala mascot has simply been snubbed, and that attention was focused on other aspects of the ceremony. A spokeswoman for the event said this wasn’t the case, and that he would remain as a prominent member of the on going events in the future.

Borobi was first chosen to be a mascot in a public competition, with the idea for a blue koala coming from Brisbane teacher, Merrilyn Krohn. With over 4000 submissions to the competition, of which 182 were koalas. Officials eventually decided on Borobi, one of eight blue koalas that were submitted. Despite his absence, he is expected to be a frequent figure in upcoming venues.