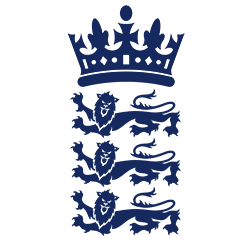 It has now been confirmed that a request will soon be made to the Equality and Human Rights Commission to investigate racism and racial incidents in England cricket. This after a number of disturbing complaints and shocking revelations were recently voiced by black and Asian players and umpires.

A letter will soon be sent to solicitor Mohammed Patel, who is acting on behalf of former Test umpire John Holder and reserve umpire Ismail Dawood. Both have logged racial discrimination claims in the employment tribunal against the England and Wales Cricket Board. The letter will however reportedly also address the wider concerns about institutional racism in specifically English cricket.

According to well-known human rights lawyer and former judge Peter Herbert, while the board isn’t compelled by law to act on the contents of the letter of request, it is important that it does – especially since according to Herbert, the ECB has remained stuck in time around the early 1990s. He also added that the letter will call on the board to not merely perform a “tick-box” anti-racism exercise, but instead, to set the wheels in motion for a reform from the bottom up.

Examples of a gross lack of diversity cited by Herbert include a complete absence of diversity in senior positions, little to no funding being made available to Caribbean, Asian, and African cricket associations, and a rapidly growing number of concerns raised by former players and officials all alleging racism and discrimination in the game.