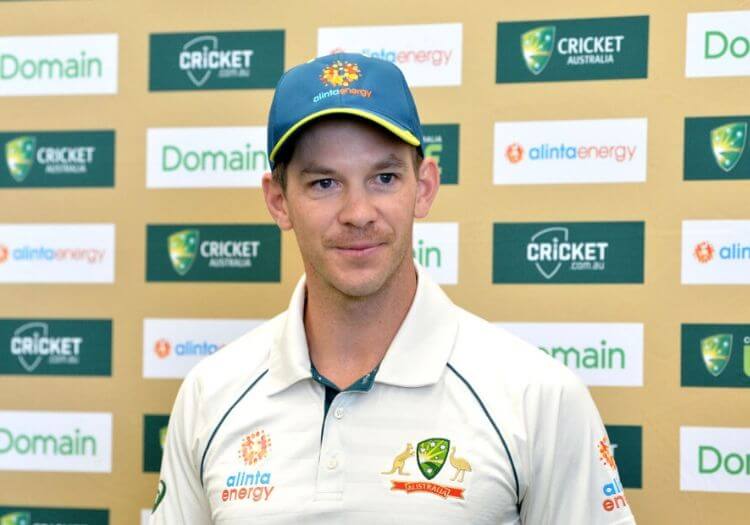 Wicketkeeper and star-batsman Tim Paine has opened up about up the mental health struggles he used to have to face earlier on in his illustrious career. His battle with anxiety started shortly after he broke a finger back in 2010, which incident would eventually lead to at least seven operations in order to get the 35-year-old back on the field and playing again.

The Australia test captain recalls how he had considered himself “not too bad” once he started training again, but that the minute he got confronted with guys who bowled a lot faster than he did at the time (post-surgery), he began seriously doubting his own ability to perform.

He says it didn’t take too long for him to lose all confidence in his ability to play – instead of focusing on hitting the ball, he would obsessively hope that the ball wouldn’t hit him on the previously-injured finger. Nobody had any idea about the issues he was struggling with at the time, and he eventually became embarrassed at the angry and nervous person he had become. He remembers how he would sit at home on he and wife (then girlfriend) Bonnie’s couch crying for what he thought back then was for no good reason.

It was only when he started talking to a sports psychologist at Cricket Tasmania that he started to get his life – and certainly his career – back on track. The first step toward overcoming his struggles was admitting that he needed help, says Paine.

He now hopes his story will inspire others to do the same.