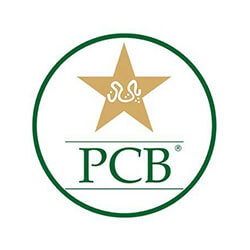 Australia has lost to a whitewash defeat in the latest T20 series against rivals Pakistan, losing the third and final game of the series by 33 runs in Dubai.

The Australian team was bowled out for 117 with five remaining balls, which culminated in a difficult ending for their tour of the UAE. Aaron Finch’s men struggled against the Number 1-ranked T20 team, and failed to create any heavy-hitting batting partnerships.

Alex Carey opened alongside Finch, and it seemed at first like a strong move as Carey earned 30 off of the first over, which included two sixes. But Finch was taken out at mid during the second over, while wicketkeeper Carey followed shortly in the third. Shadab Khan took Chris Lynn on 15, which left the team in a bad way and without any substantial score of note for the series. Ben McDermott, who came out next, had yet more difficult as he was run out for the third time, which is the third subsequent time this has happened in as many games.

Shadab led the team for the Pakistan bowlers, and opening batsman Babar earned a half-century and left the Australian team reeling. Babar scored the highest for the third game in a row, before Andrew Tye took him out, and Hafeez finished 32 not out.

Their latest loss against Pakistan is the third of the series, with Pakistan earning a whitewash of 3-0 over their guests, and marking another difficult season for Australia.