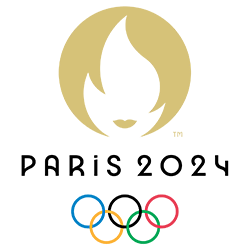 The organisers of the 2024 Paris Olympic Games have revealed a bold and spectacular plan for what they hope will be the biggest opening ceremony in the history of the Olympics.

A 6km-long parade of athletes in boats will move graciously along the River Seine while being watched by over 600,000 spectators. Seated in more than 160 boats, the Olympians will make their way past some of the French capital’s most epic landmarks, monuments and cultural buildings – including the Eiffel Tower, the Louvre, and the majestic Notre Dame.

Also included in a the historical showdown will be several big-name artistic performances, one of which will include BMX stunt riders making their way across heights and bridges located within the city. The proceedings will finally draw to a close at the Eiffel Tower-facing Place du Trocadero.

The ceremony will for the first time in the history of the Games be 100% free to fans and spectators.

According to Tony Estanguet, who is the president of the Paris 2024 Olympic Games organising committee, the expectation is that the event will be watched by over one billion people world-wide. Estanguet said the dream is to make those who watch the opening ceremony to experience and feel only the best that France has to offer.

Estanguet also added that the committee is eager to showcase not only the best that the world of sport has to offer, but also the best of French culture, music, and performing arts.