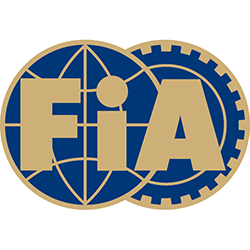 Formula 1’s Lewis Hamilton will have to wait two more months to hear the outcome of the FIA’s inquiry into the controversial conclusion of the 2021 season in Abu Dhabi.

The FIA announced on Thursday that the final decision will not be announced until March 18 – a mere two days before the start of the new season in Bahrain.

While Hamilton has not spoken to the media about his loss, it has been reported that he remains severely disillusioned with the sport and that his future in Formula 1 racing may even depend on the FIA’s final ruling. The Mercedes driver has reportedly been invited to comment on the use of the safety car for the purpose of the inquiry.

According to the FIA’s statement, a detailed analysis will be conducted, after which the outcome will be provided to the F1 Commission in Feb. The final decision will be handed down at the World Motor Sport Council in Bahrain in March, the statement confirmed. This means the decision will only be made known three months after the end of the 2021 season.

According to new FIA president elect Mohammed Ben Sulayem, who replaced Jean Todt in December, resolving the controversial end to last season is now his most pressing priority.

Also up in the air is whether Australian Michael Masi will stay on as race director. Masi made the controversial safety car call that ultimately led to the sticky final result.