NZ Tells Aus To Back Down Re Trans-Tasman 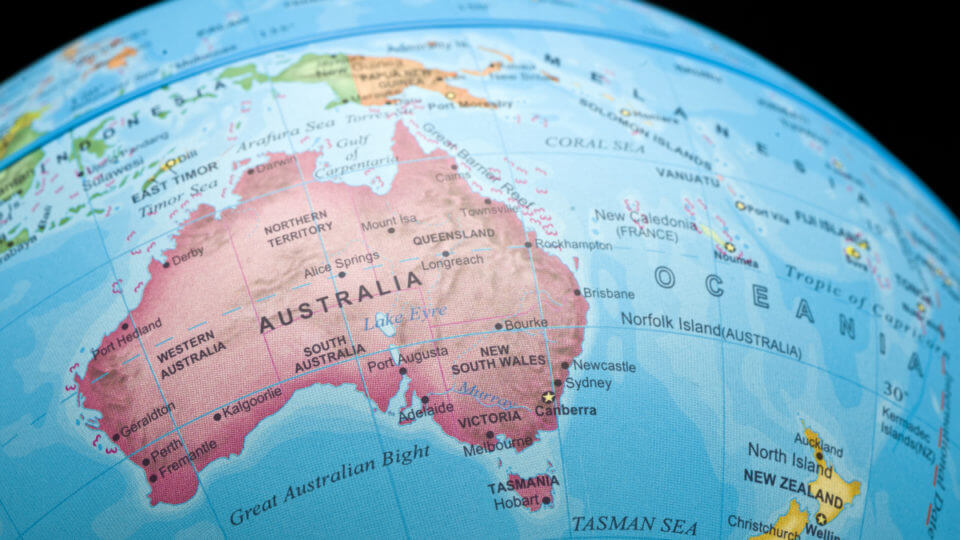 Australia should back way down regarding the number of homegrown teams the country has proposed to take part in any potential future trans-Tasman rugby union series. There simply isn’t any room for “non-competitive” teams, says All Blacks coach Ian Foster.

And Foster’s is no voice in the wilderness regarding the ongoing team-inclusion debate either. In fact, he is only the latest in a long line of prominent rugby union figures to add his opinion to the argument.

Instead of the competition featuring Australia and New Zealand on equal footing, the soon-to-be-released findings by New Zealand rugby is expected to paint an altogether different picture. Aside form New Zealand in all likelihood getting ready to push for all 5 NZ franchises being included in the 8-team competition, the country is more than likely to suggest the inclusion of a team from the Pacific Islands. Which of course leaves Aus with no more than two entries.

Rugby Australia has in the meantime said that it will not accept New Zealand’s “unreasonable” proposal and if the country were to push the puck in the direction it seems to be planning to, then Australia won’t hold back on abandoning the NZ alliance and launching its own competition instead.

Foster has responded to the threats of a non-alliance by saying that it needed to be kept in mind that rugby as a competitive sport is no charity. Those teams eventually selected to compete must be capable of rallying financial support from fans and sponsors.