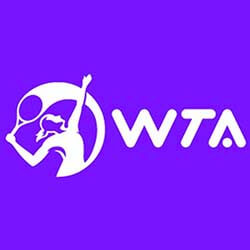 The WTA Tour has now directed an official request to the Chinese government to investigate the allegations of sexual assault made by tennis star Peng Shuai.

The star recently accused former Chinese Vice President Zhang Gaoli of having bullied her into an on-off sexual relationship with him.

Shuai on November 2 took to local social media platform Weibo, where she made the allegations against the former VP. She’s one of China’s biggest sports stars.

In the post, which had been deleted only minutes after it was made, the tennis star said she had no proof to be used for backing up her allegations but that she had felt the need to speak out against the abuse.

Internet service providers are heavily and closely monitored in China. The private comings and goings of especially politicians and leaders are a particularly volatile subject.

The WTA’s request for an investigation comes in response to a growing concern within the global tennis community over Shuai’s well-being and physical safety. She has apparently not been heard from or seen since the November 2 post.

A statement issued by the WTA on Sunday calls on a full and, most importantly, transparent investigation into the allegations made against the former government leader. WTA Tour chairman and chief executive Steve Simon refers to the events surrounding Shuai as being deeply concerning.

Shuai in 2014 became the first Chinese tennis player to achieve a top ranking when she became a world No. 1 doubles contender.