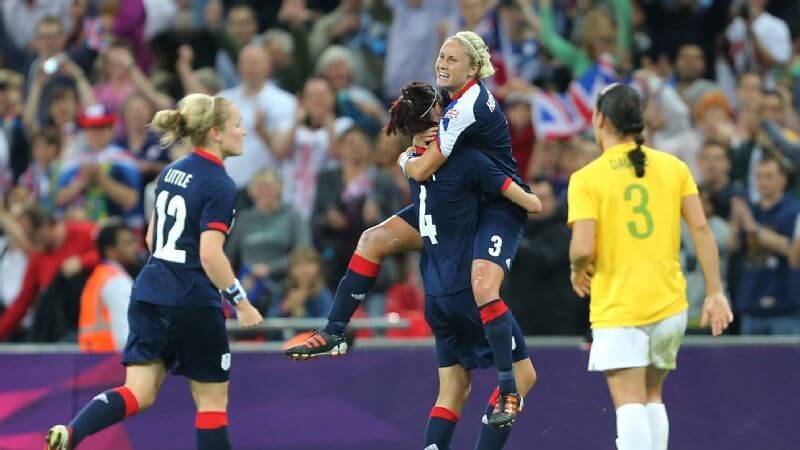 Great Britain has announced that they will have their women’s football team take part in the 2020 Olympics after the country finished in the top three European teams for the World Cup. The four home nations agreed in October last year to allow the GB women’s team to make an attempt at reaching Tokyo, but the qualification wholly depended on England progresses in France.

Phil Neville, the manager for the English side, said that the plan was for him to manage the team, and that this coaching staff have a fantastic pool of different players to choose from, and not just the ones from England, but also from Northern Ireland, Scotland, and Wales.

England recently beat Norway to advance to the last four, while the United States defeated France 2-1 to ensure that there were only three European teams that were to take part in the semis. The 2020 Olympics in Tokyo will have 12 times in total, and while there has not been an agreement for a men’s team in Japan, it’s likely that they would not have been able to make it anyway.

For the London 2012, the women’s team made their first debut, with the men returning after 40 years away, and many home nations agreeing that as a once-off for the home Olympics, both sides were out of the quarter finals. No combined team from Britain was featured for the 2016 Olympic games that took place in Rio.