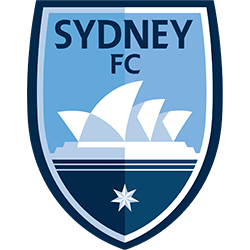 The unflagging haze caused by the catastrophic bushfires Australia recently experienced may ultimately lead to the country’s Summer of Sport calendar being reconsidered. It has rendered play hazardous.

The week before Sydney Football Club’s fourth-round W-League game against Melbourne City at Cromer Park in Manly, the city of Sydney and the suburbs surrounding it were all blanketed in thick smog. Smoke from the bushfires devastating New South Wales swept eastwards and ended up swathing the city, and its buildings along the harbour were almost totally obscured in the fog. A stroke of luck saw a timely shift in the direction of the wind, however, so Sydney FC’s game against City went ahead.

Football Federation Australia had let it be known before this that they were carefully examining the situation as it unfolded. They said that only if the Air Quality Index was in a range suitable to the match going forward would it be okayed. Thanks to favourable wind conditions from the east it did, but the FFA stated that the situation would be monitored constantly to avoid the welfare of players and officials being compromised.

After the match was completed, Midfielder for Sydney FC was questioned about whether or not the smoke had affected her game preparation after her team lost 2-1. She said it really had, especially in her throat, which became very dry. She said that she’d ignored it as best she could, however, since there was nothing that could be done.