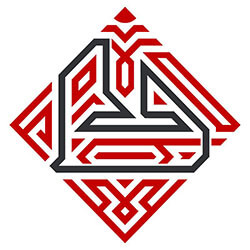 Lewis Hamilton took the victory at the Bahrain Grand Prix after an engine malfunction forced runaway leader Charles Leclerc to lose momentum in his Ferrari late into the race. Leclerc had remained in the lead for much of the game after he took the front place following a poor start, and was on track to claim a maiden victory when his hybrid system failed.

Hamilton managed to close an eight second gap within three laps, and drove past for his first win of the year so far with nine laps left to go. Leclerc was saved by a late race safety car that saw him avoid slipping down to fourth place, behind Valtteri Bottas and Max Verstappen of Red Bull. As he lost his chance at victory, the driver was noticeably upset as he asked his tram on his radio what had happened, and was told that there had been a failure of the MGU-H, which is the part of the hybrid system that deals with recovering energy from the turbo.

It saw him lose 40km/h on the straights, and he was unable to maintain his lead as Hamilton and Bottas closed the gap at five seconds a lap. Vettel, on the other hand, made another high-profile mistake as he spun his career while being overtaken by Hamilton as he lost second place with 20 laps to go. Vettel stopped at the pit for fresh tyres, but also had front wing failure, forcing him to ultimately finish in fifth.