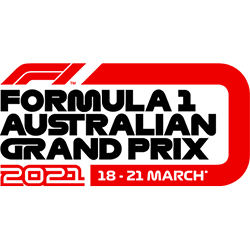 A 2021 Australian Grand Prix is by no means a done deal, Mercedes boss Toto Wolff has now said.

The annual season opener was cancelled on the eve of the long-standing event as sport around the world went into hiatus earlier this year. And although Melbourne remains scheduled to kick off the new race season on March 18-21, Wolff has stressed the fact that the actual calendar remains very much a moving target.

In response to questions regarding his personal expectations, Wolff said that next year’s schedule will depend entirely on how quickly the world is able to get on top of the spread of infections in terms of a vaccination and a flattening of the curve. At this present moment, added Wolff, Australia’s borders remain closed.

Wolff also added that the situation will have to be monitored on a month-to-month basis in order to prevent the planning of the event from getting ahead of itself. The idea is to first see how the next couple of months develop before a final calendar is drafted, he said.

All things considered; Formula 1 is likely to announce a bio-bubble model for the 2021 instalment of the event. Australia’s borders have been closed ever since March and are considered unlikely to be opened to European visitors without a hotel segregation requirement. In the event that a bio-bubble is indeed regarded a viable solution by the Australian government, those likely to be affected will include Australian GP staff as well as volunteer race officials.