Your guide to the 2016 Australian Golf Open 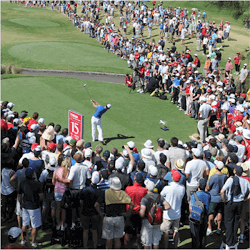 All The 2016 Australian Golf Open Guidelines

This year the tournament will plays host to a very strong selection of contenders. The players to look out for include:

The Australian Golf Open looks set to offer plenty of action and entertainment, and for punters there are loads of opportunities to wager and win.