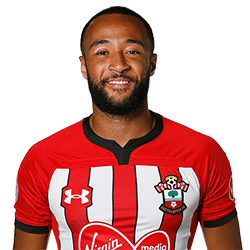 Nathan Redmond and Stuart Armstrong’s two goals within two minutes put the hosts on a direct path to victory, after the visitors’ Craig Bryanson had a goal that was disallowed by Var.

Harry Wilson’s free kick, however, saw a revival for the team before Martyn Waghorn claimed a late equalizer for their Frank Lampard team. Redmond missed in the shoot-out for his team, giving Rams Captain Richard Keogh the chance to strike a winning penalty.

For their second meeting successively, Derby showed keen resilience after falling behind Southampton by two goals, which left the two sides inseparable after the 210 minute game. It seemed that the visitors had drawn first blood an a game that was otherwise fraught with incidents, with Bryson producing a composed finish past Saint goalkeeper Angus Gunn during the first stage of the game. But after a two minute wait, VAR judged forward Waghon to be offside before he played in the midfielder.

The introduction of Redmond helped the Saints increase the pressure after the break, and they gained the advantage thanks to the two goals that they earned in under two minutes. The battling visitors managed to equalise the score when Waghorn’s well-placed header found the top corner, but it wasn’t enough as the Derby players converted all four of their penalties, with Southampton’s first and only failure from 12 yards coming from an otherwise on-from Redmond, whose effort was wide off of the mark.