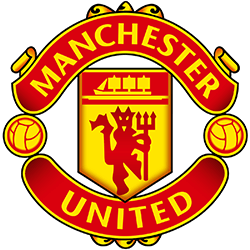 English Premier League club Manchester United has reportedly had to take out yet another loan – this time for £60,000 – as it net debt continues to rise because of an ongoing global crisis and its effects on sports and fans not being permitted in stands. The club is now sunken in net debt of around £455.5 million.

The club confirmed earlier this week that the £60m loan was accessed via an available £200 million credit line, and that the funds will be utilised to help quell the overall situation of indebtedness.

But despite Man-U’s debt war, the demand for football remains as strong as ever before, said executive vice chairman Ed Woodward during his announcement of club’s Q2 financial results this week. He referred to the current dilemma as the level of crisis that only happens “once a century” and added that the hope was that fans would soon be welcomed back to Old Trafford.

Woodward said the global crisis had been something that truly tested the club’s values and even its resilience, and that supporters back in stands was now being banked on as a future lifeline. He added that the ongoing successful roll-out of vaccines across the UK, as well as the plummeting rates of infections across the country, are making the club feel particularly hopeful about a positive “roadmap” by government for getting out of the deadly grip of crisis.

Manchester United are currently ranking second in the Premier League and have 11 matches left to be played.