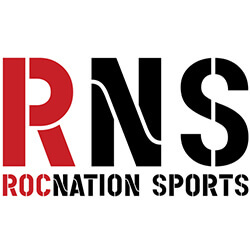 Roc Nation and Matchroom Sports were not able to both agree with the Top Rank that had been planned, which would see WBO Super Lightweight Champion Maurice Hooker fighting it out against contender Alex Saucedo. The result has lead to the sanctioning body ordering a purse bid for the match instead, with a minimum offer of $150,000.

The split at the moment is 75/25 in Maurice Hooker’s favour, and the side that wins the bid will be able to choose to show the match on either DAZN or ESPN.

Hooker, who has seen some controversy due to his questionable split draw after fighting Darleys Perez in 2016, beat out Terry Flanagan on home ground to win his title in June last year. Hooker than decided to skip the World Boxing Super Series, which worked out for him after his DWI arrest last month.

Contender Saucedo, fought hard in his last fight against veteran Leonardo Zappavigna in OKC, managing to outslug the experienced boxer to move on to a seventh-round finish. This was marked as a step forward for Saucedo, but his relative inexperience and short career has left him as the underdog in the upcoming fight against Hooker.

At the moment, Hooker will need to clear up the problems he’s having with his arrest, and he will most likely not be able to fight if he’s detained in any way by the authorities before the start of the match.